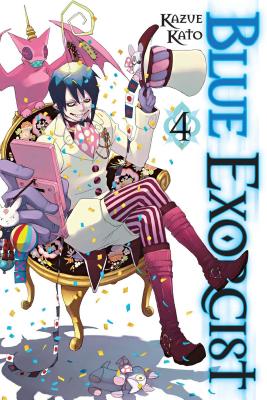 While most of the students at True Cross Academy head home for the summer break, Rin and his classmates are sent to a training camp in the forest district, and the right to go on a real mission is riding on their performance! Locating and recovering their objectives in the woods is tough and will require teamwork, skill and more than a little magic—and Rin will have to learn to rely on his friends. But is Mephisto masterminding something behind the scenes?!