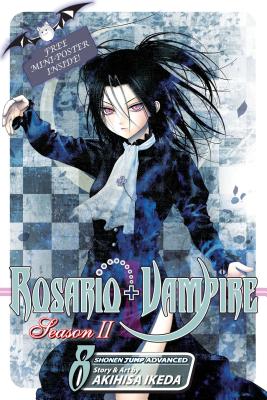 To suppress a vampire who longs to destroy the world...