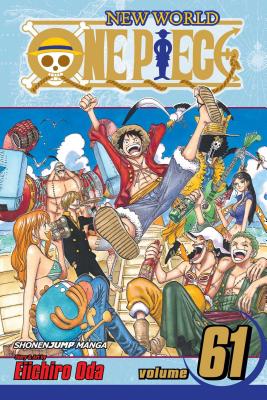 Determined to become stronger and challenge the toughest seas in the world, Luffy and his crew decide to go into training. When they finally reunite years later, they will meet brand new enemies and adventures!