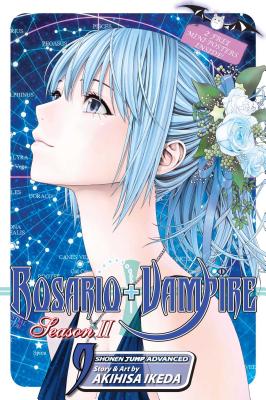 Compared to Fairy Tale HQ, what is the goal of Fairy Tale’s branch office?