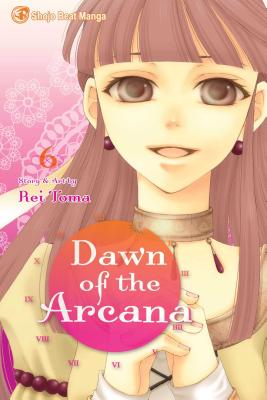 Princess Nakaba of Senan and Prince Caesar of Belquat only married each other for the sake of peace between their two warring countries, yet the two find themselves drawn to each other even as political forces threaten to tear their world apart. Nakaba’s secret ability to see the past and the future proves to be an asset—but things turn deadly when she chooses to use her power to help a friend! Will Caesar still stand by her amidst the ensuing bloodshed?