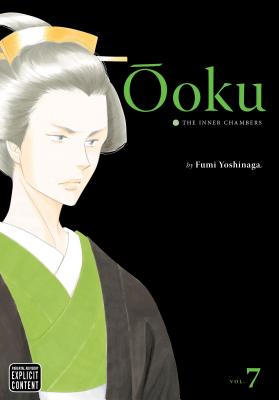 Ienobu's heir is still just a child, and with few official functions to perform, the men of the Inner Chamber find themselves with much time on their hands. Some find ways to make the most of their rare trips outside the palace, while others turn their minds to bloody intrigue...