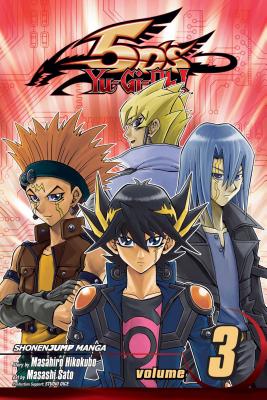 Yusei has made it into the second round of the D1 Grand Prix, but his friend Sect has made a dark pact with the ominous Skeleton Knight in exchange for the powerful Shadow Card. Yusei learns that he’ll need a special card to free Sect, and the only way to get it is to win the tournament!