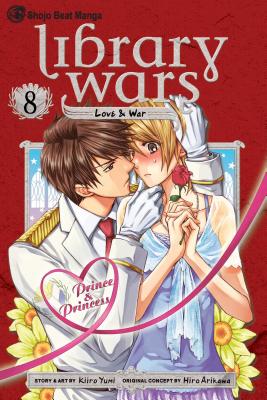 The Media Betterment Committee’s inquiry into Iku’s role in the so-called book burning continues, and an evil conspiracy comes to light. Someone on the team is deliberately manipulating Iku, and even her attraction to Dojo becomes fodder for the fight! Will Iku ever understand Dojo’s feelings for her?