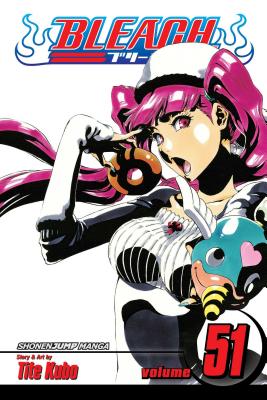 Knowing Tsukishima is after Ichigo, Ginjo continues the Fullbring training at a secret base. Ichigo is mastering Fullbring at an incredible speed and regaining his lost powers, but is he ready to face Tsukishima just yet…?

Bleach is author Tite Kubo's second title. Kubo made his debut with ZOMBIEPOWDER., a four-volume series for Weekly Shonen Jump. To date, Bleach has been translated into numerous languages and has also inspired an animated TV series that began airing in Japan in 2004. Beginning its serialization in 2001, Bleach is still a mainstay in the pages of Weekly Shonen Jump. In 2005, Bleach was awarded the prestigious Shogakukan Manga Award in the shonen (boys) category.
or support indie stores by buying on