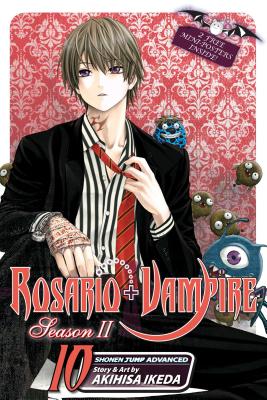 What’s the best strategy to rescue a kidnapped friend from the sinister organization Fairy Tale’s floating fortress in the sky?

a. turn tail and run the other way

b. keep pushing on despite the odds

c. send in the clowns