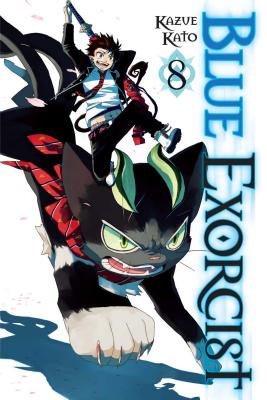 Awakened by the traitor Saburota Todo, the Impure King’s massive form threatens to engulf the city of Kyoto. As the Exorcists of the Tokyo Branch and the monks of the Myodha temple do all they can to contain the demon, Rin and his friends find themselves separated and facing their own battles. While Rin and Ryuji race to confront the full might of the Impure King, Yukio takes on Todo singlehanded and discovers that he may be his own worst enemy!