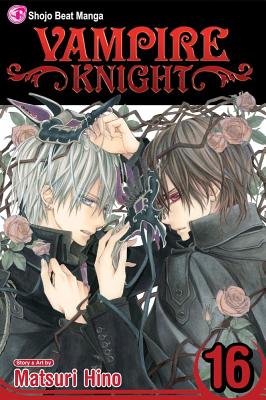 The Night Class is back in session, but Yuki finds herself quickly becoming second fiddle to Sara Shirabuki. With Kaname gone, Yuki is now desperate for blood, so Zero offers her his own. Will she break her promise to Kaname and drink from Zero?

Hino enjoys creative activities and has commented that she would have been either an architect or an apprentice to traditional Japanese craftsmasters if she had not become a manga artist.
or support indie stores by buying on