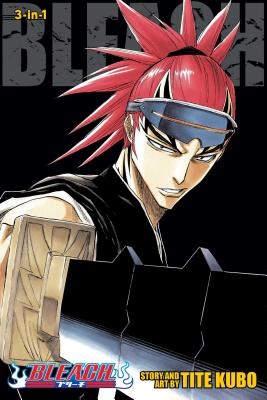 Tattoo on the Sky

Ichigo and crew are determined to rescue Rukia from the Soul Society, and with the help of explosives expert Kûkaku, they actually have a chance of making it inside the walls. But the plan hinges on Ichigo getting control of his torrential spiritual energy, and with Rukia awaiting execution, there’s no time to waste! And even if they can breach the Soul Society’s defenses, there are twelve companies of angry Soul Reapers standing between them and their friend!