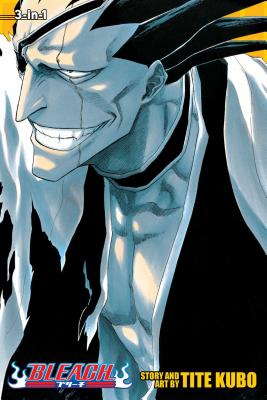 Ichigo may have thought getting into the Soul Society was hard, but it did nothing to prepare him and his friends for the reality of the Seireitei! Now the rescuers are all split up, forced to take on battle-hardened Soul Reapers without backup. Can Ichigo train hard enough and fast enough to take down Rukia’s jailer before it’s too late?!