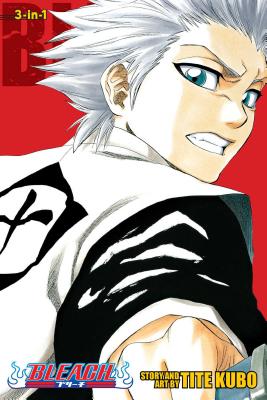 With Rukia’s execution looming, Ichigo and the rest of the rescue squad must find a way to break her out of the Senzaikyû prison. Not only has her sentence been moved up, but the imprisonment is close to breaking her usually indomitable spirit. And to make matters worse, political intrigue is brewing in the Seireitei, and Ichigo and his friends are caught in the middle of it!