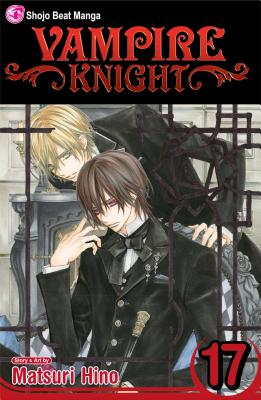 Kaname has returned to Cross Academy to kill Sara Shirabuki. Zero has joined forces with Sara, leaving Yuki in the middle of the conflict. Even if Kaname’s ultimate goal is to kill all purebloods, is Yuki ready to fight him?

Hino enjoys creative activities and has commented that she would have been either an architect or an apprentice to traditional Japanese craftsmasters if she had not become a manga artist.
or support indie stores by buying on