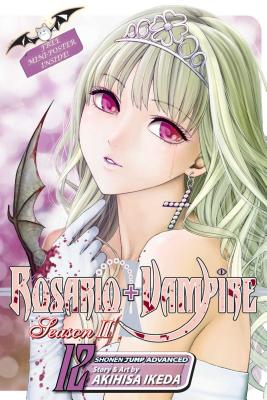 When faced with the choice of letting your friends get eaten by a monster or turning into a monster yourself...

a. pass the ketchup

b. embrace your inner ghoul

c. offer yourself as the appetizer