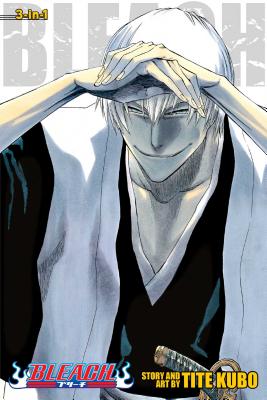 It’s the day of reckoning and Ichigo must fight Byakuya Kuchiki one on one, whether or not his bankai is battle-ready. Meanwhile the mastermind behind the chaos in the Seireitei is about to be revealed, but will the truth spell the end of the Soul Society?!