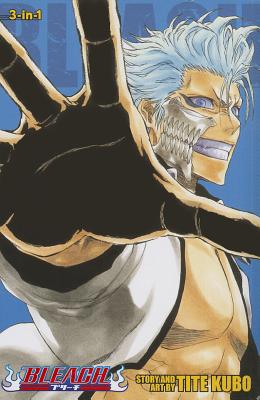 Ichigo and his friends have returned home from the battle in the Seireitei, but everything is far from back to normal. Ichigo’s inner Hollow is getting more powerful and can’t wait to devour him, and having to deal with the sinister new transfer student isn’t helping matters. Plus, a deadly new enemy is poised to attack Karakura Town!