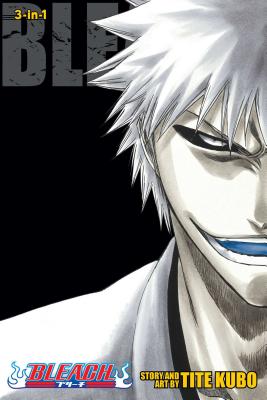 Ichigo has been hoping to put off dealing with his inner Hollow until after the Arrancars are dealt with. But it becomes horribly clear that he has no chance against Aizen’s new army if he doesn’t get his Hollow in line. Luckily, he’s met a group of ex-Soul Reapers called the Visoreds, who have harnessed their own Hollows. But can Ichigo really trust his new teachers?!