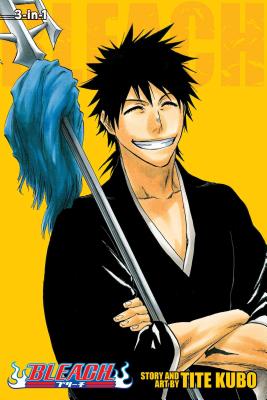 Orihime has been kidnapped by Aizen, but the Soul Society has refused to rescue someone they see as a traitor. So it’s up to Ichigo, Chad and Uryû to get her back. But getting to Hueco Mundo is the easy part. Now they need to reach the Arrancar fortress in one piece!