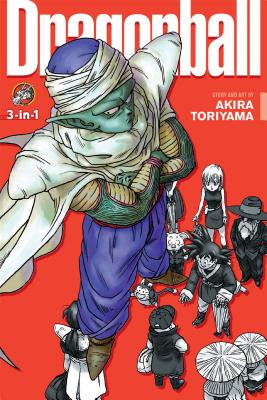 The Fearsome Power of Piccolo

King Piccolo is all set for world domination, but first he needs to gather the seven Dragon Balls together to restore his youth. Goku and his friends are fighting to stop Piccolo, but things are looking grim for the good guys as Piccolo picks them off one by one.

Their only hope is a martial arts move known as the “Mafū-Ba,” a technique so powerful that it killed the last person who used it. But that won’t stop Kame-Sen’nin and Tenshinhan from trying it, even if it means forfeiting their own lives in the process!