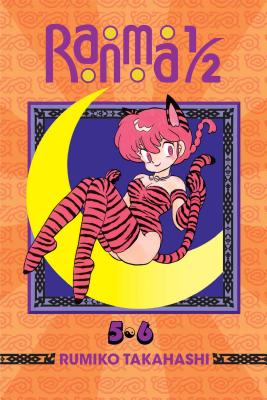 Chinese Amazon warrior Shampoo hasn’t given up on Ranma yet—only instead of killing him, she now wants to marry him! There are just a few obstacles in the way of their future happiness, though, starting with a childhood phobia of Ranma’s and followed by Shampoo’s suitor, Mousse, martial arts master of hidden weapons. Can Ranma escape Shampoo’s soap opera? Or a better question might be, does he even want to?