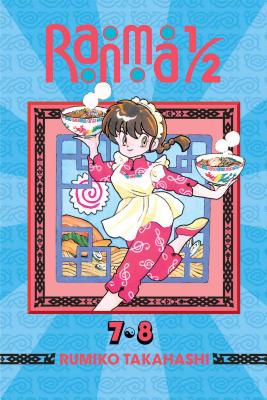 Back when Ranma’s father, Genma, and Akane’s father, Soun, were young martial artists, they learned the secrets of Anything-Goes Martial Arts from one of the greatest masters of all time. Unfortunately, he’s also someone they would do just about anything to get away from, and the entire Tendo household is about to find out why. Followed by a stirring rendition of Romeo and Juliet…and Juliet…and Romeo…