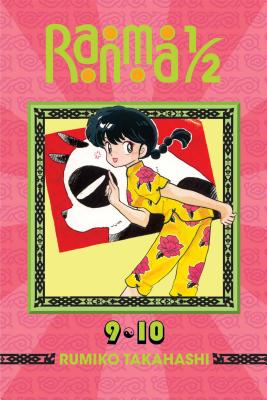 Ranma’s latest rival is Ukyo Kuonji, a chef in the art of cooking okonomiyaki, Japanese pizza. But the latest fight is more than just a rivalry with a fellow martial artist—Ukyo’s issues with Ranma go all the way back to childhood and a certain promise he once made. Though just because there’s a new rival doesn’t mean the others have gone away, as Mousse returns to kidnap Akane!