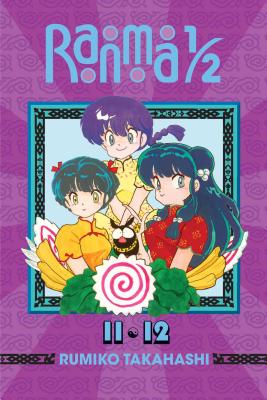 Furinkan High gets a new principal with some very radical ideas about student discipline and a rather unexpected relationship with blustering upperclassman Kuno. Then, poor lovesick Ryoga finally gets a break when a magical bar of soap cures his porcine transformations. If it’s not too good to be true, then it won’t all come out in the wash.