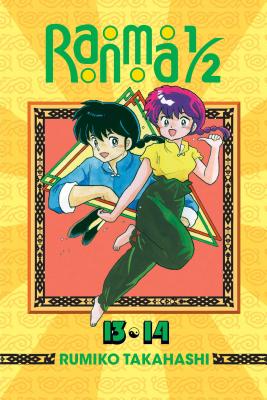 Ranma learns what being a loser feels like for once when Happosai applies a strength-sapping technique that leaves him weak as a baby! The humiliation continues for our emasculated hero when the only way Ryoga can rid himself of the “Mark of the Gods” (actually nothing more than a martial arts calligraphy doodle on his stomach) is by losing a fight to Ranma. Fox-Fu…Cat-Fu…Flat-Frog Fu…nothing seems to work against Ryoga! Has Ranma lost his edge for good?