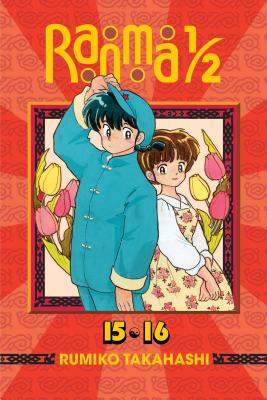 Ranma wants it; four martial artist pork buns from China want it; Genma especially wants it… Described by a reluctant Ranma as the “seal” that keeps something terrible from happening, what is the “Dragon’s Whisker”? Once that plot’s tied up, the whole gang heads to a hot springs obstacle course. And then, a martial arts eating contest guaranteed to flip your stomach!