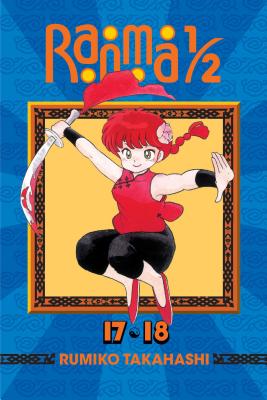 Meet Picolet Chardin II, master of the très terrifying La Belle France School of Martial Arts Dining. A style of martial arts based on eating doesn't seem like it would be hard to master…but if Ranma can't defeat Picolet in La Belle France, it'll be wedding bells! Then, the unfortunately named "Pantyhose Taro" makes trouble for Ranma and the others, but who's really the target—and cause—of all the vengeance?