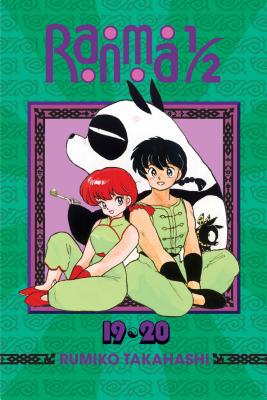 Ten years ago, Ukyo made a special okonomiyaki sauce—which Ranma secretly ruined. Unaware of what Ranma had done, Ukyo to this day can’t quite understand why Ranma’s being extra nice to her despite the phenomenal failure of her special sauce. Akane’s onto Ranma, though, and one way or another he’s going to pay.