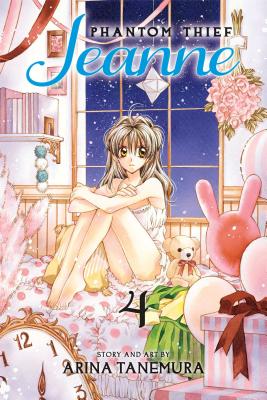 Maron has been betrayed by someone she loves and can no longer transform into Phantom Thief Jeanne. Rejecting the offer to join forces with the Demon Lord, Maron is sent back to the fifteenth century to save the source of her power—Jeanne d’Arc!