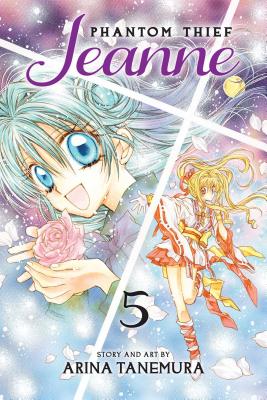 The Demon Lord takes Chiaki hostage and challenges Maron to a battle of life or death. But rather than fight her himself, the Demon Lord has selected another to be his champion. Can Maron find the strength to fight alone against her only remaining ally?