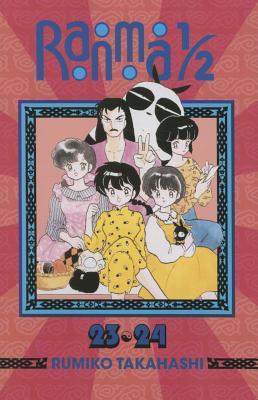 Pantyhose Taro’s back, and he’s got a thirst for vengeance that can only be quenched by dunking Happosai in water from Drowned Man Spring. But the water might actually result in more trouble than he anticipated—in fact, double the trouble. Then, a zesty trio in search of a particular treasure inspires Ryoga, Mousse and Ranma to form a truce. But is their temporary alliance a recipe for disaster?