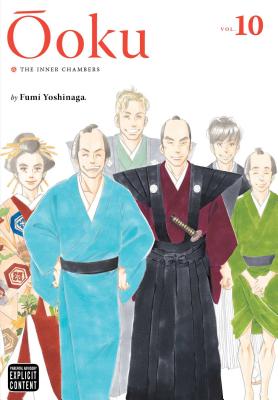 Aonuma and his disciples in Holland studies are closer than ever to finding a way to prevent the spread of the Redface Pox. But even as they work ceaselessly for salvation for their country, shadowy political machinations threaten their endeavors….and their lives!