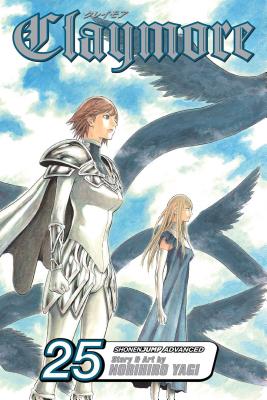 Three battles unfold around the holy city of Rabona as demonic forces seek to destroy one another, the rebel Claymores and the city itself. Seemingly intent on devouring all life, monsters of unprecedented strength rage on as the rebels struggle to contain them. Could the cause of this rage lie in a distant childhood memory?