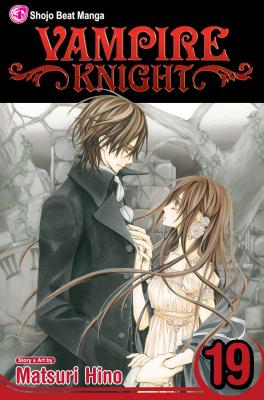 Zero takes a weapon in hand to protect what is dear to him.

Whether parted for eternity or close enough to touch, they each will always desire their beloved…

Matsuri Hino burst onto the manga scene with her title Kono Yume ga Sametara (When This Dream Is Over), which was published in LaLa DX magazine. Hino was a manga artist a mere nine months after she decided to become one. With the success of her popular series Captive Hearts and MeruPuri, Hino has established herself as a major player in the world of shojo manga.
or support indie stores by buying on
Copyright © 2020 American Booksellers Association