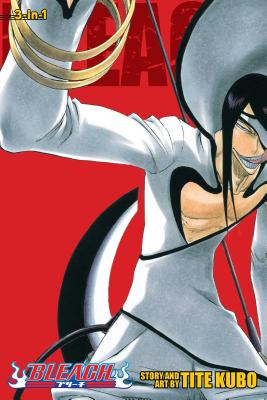 Orihime has been kidnapped by the turncoat Soul Reaper Aizen and his terrifying Arrancar, and it’s up to Ichigo, Chad and Uryû to rescue her. But the Arrancar world Hueco Mundo has many surprises in store for the heroes…not the least of which is how much it will change them!