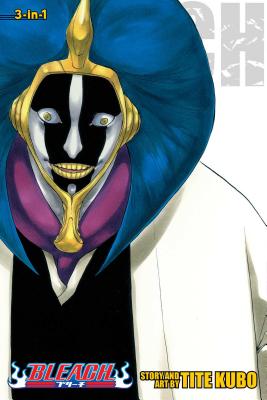 The Soul Reapers have finally joined Ichigo and his friends in the fight against the Espada in Hueco Mundo. But while the bloody battle holds all their attention, Aizen is free to make his next diabolical move!