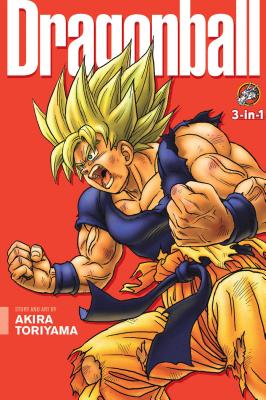 Captain Ginyu has used his transforming power to exchange bodies with Goku. With Goku's friends in a pinch, and Goku's life hanging by a thread, Gohan and Kuririn must use the the seven Dragon Balls of Namek to summon the mighty Dragon Lord, who can grant any three wishes. Can Goku get his body back and defeat Captain Ginyu? And if the Dragon Lord is summoned, can Gohan and Kuririn prevent Vegeta and Freeza from wishing for immortality for themselves?