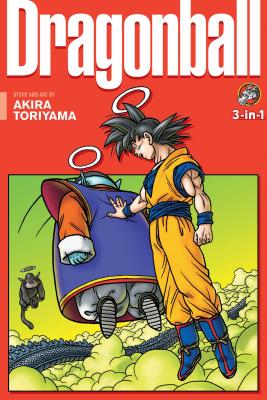 Son Goku knows he doesn’t stand a chance against a being as powerful as Cell. But when he and his friends train in the Room of Spirit and Time, there’s no telling what boundaries of skill and power they will surpass! And when they return to Earth ready to beat Cell at his own game, a surprising champion emerges.