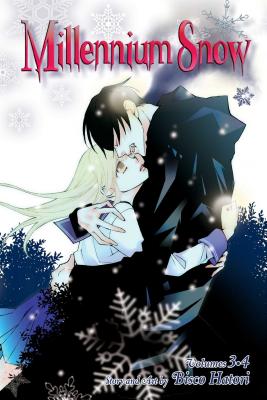 Seventeen-year-old Chiyuki Matsuoka was born with heart problems, and her doctors say she won’t live to see the next snow. Toya is an 18-year-old vampire who hates blood and refuses to make the traditional partnership with a human, whose life-giving blood would keep them both alive for a thousand years.

Toya still can’t shake his blood aversion, even though Chiyuki would happily share hers with him, and the malnutrition is starting to take its toll. Chiyuki tries to supplement his diet with solid food, but that’s just barely enough to keep him alive. Can Chiyuki fi nd a way to support her vampire when he refuses the help she knows he needs?