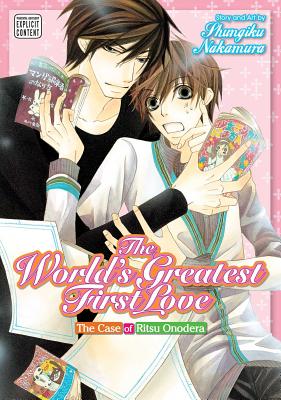 Tired of accusations that family connections got him his current position, Ritsu Onodera quits his job as an editor at his father's company and transfers to Marukawa Publishing. Once there, he is assigned to the shojo manga editorial department—something he has no interest in and no experience with! Having sworn he'd never fall in love again, the last thing he wants to do is work on love stories. To make matters worse, it turns out that his overbearing boss, Masamune Takano, is actually his first love from high school!