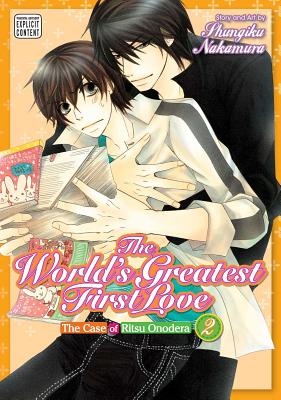 Ritsu Onodera was assigned to the shojo manga department at Marukawa Publishing, where he discovered that his boss, Masamune Takano, was actually his very first love! How will Ritsu react when he hears Masamune proclaim that he'll make Ritsu fall in love with him again?