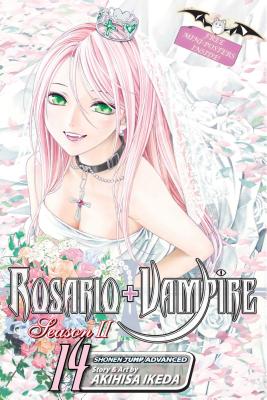 To have a happy ending...

a. become a vampire

b. resurrect a loved one

d. all of the above