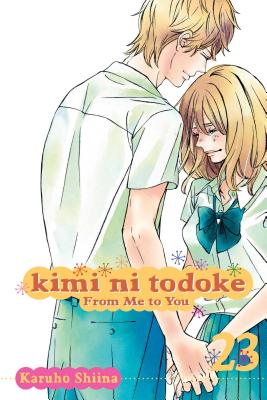 The future is on everyone’s minds, and Yano and Kento are feeling the anxiety of losing each other as they hit a crossroad in their relationship. Tensions rise as Yano seriously thinks about her own future for the first time. Will she take the easy route and stay with Kento, or will she follow her dreams and go to university in Tokyo without him?