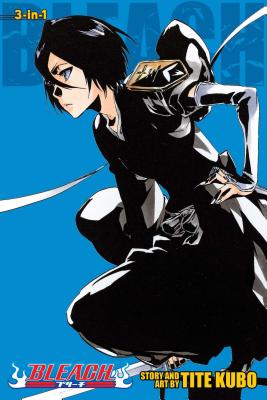 Ichigo lost his Soul Reaper powers defending his hometown, and now someone has turned up who might be able to help him regain them! But is Ginjo really the ally he seems to be? Luckily Ichigo’s true friends Rukia and the others from the Soul Society are ready to support him through his tough training, whether or not his new teacher can be trusted!