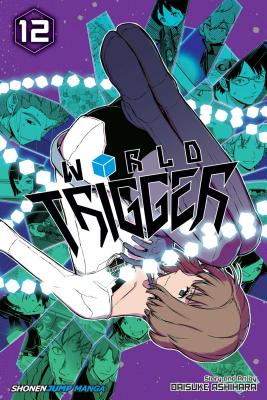 Having defeated Arafune and Suwa squads in the Rank Wars, Tamakoma-2 settles nicely into the middle B-Rank group. Their next match is against the infamous Suzunari-1 and the all-female Nasu Squad, both of which have their own ace Attackers! Can Tamakoma-2 overcome this challenge and fight its way into the top group without getting washed away by the tide?