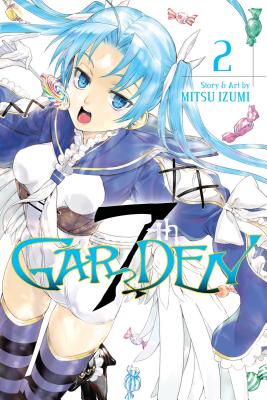 The high-pitched battle is on between powerful angels, sexy demons and innocent humans to dominate a world rife with political intrigue…and to win the heart of one hapless male!

Awyn Gardner will do anything to protect the beautiful mistress of the equally beautiful estate gardens he lovingly tends—even enslave himself to an also beautiful demon bent on world domination! The high-pitched battle is on between powerful angels, sexy demons and innocent people to dominate a world rife with political intrigue…and to win the heart of one hapless human man!

Awyn and Vyrde are engaged in a savage battle with angel Vul when a mysterious young—yet powerful—boy appears on the scene. What is the child’s relationship to Vyrde? Do demons even have relations? Then, because the other angels aren’t conveniently showing up for Vyrde to slay, she follows their trail to a neighboring nation embroiled in regicide. Will tenderhearted Awyn be willing to fight back against a cute young princess—who happens to be wielding an angel-powered weapon capable of annihilating both him and Vyrde?!

Mysterious manga creator Mitsu Izumi was born on February 7 in Kanagawa Prefecture and is the creator of the manga adaptation of Anohana: The Flower We Saw That Day, originally serialized in Jump SQ.
Loading...
or support indie stores by buying on