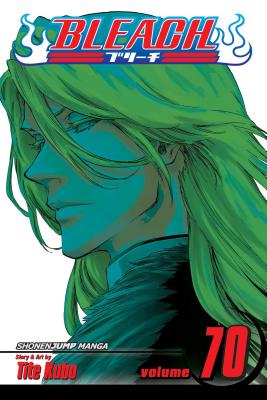 Jugo and Bazz spent their childhood together, but their paths diverged once they met Yhwach. They now stand against each other as enemies, but what's truly in their hearts? Meanwhile, Kenpachi and Mayuri face off against the weirdest Quincy yet!