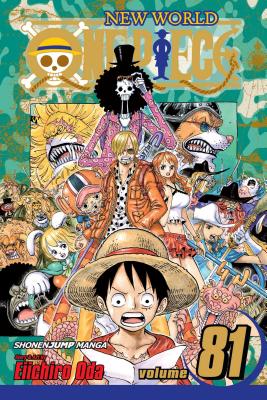 The Straw Hat crew is reunited again in Zou, but this animal kingdom is already in a state of collapse when Luffy gets there. As the mystery of the events that transpired on Zou is slowly unraveled, new questions arise about Sanji’s background…